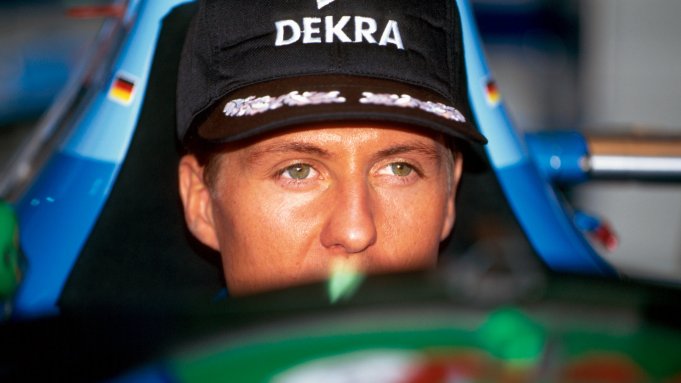 The timing of the film’s release next month coincides with Schumacher’s entry into Formula One 30 years ago.

Schumacher features interviews with the German driver’s family, including his wife, father and brother, as well as various prominent figures of the motorsport such as Jean Todt, Bernie Ecclestone, Sebastian Vettel, Mika Häkkinen, Damon Hill, Flavio Briatore and David Coulthard. The filmmakers also had access to never-before-seen archive material.

After a glittering career that culminated in him being widely seen as the greatest Formula One driver of all time following 91 race victories and seven world championships, Schumacher suffered a severe brain injury after a skiing accident in 2013 and has since been in recovery.