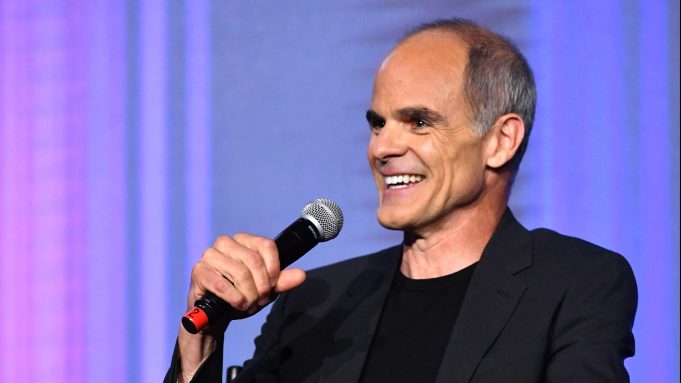 For five seasons Michael Kelly’s character Doug Stamper was tied to directly to Kevin Spacey’s underhanded Frank Underwood. Most of his scenes were played with Spacey, so when it all fell apart for the star of that show, it looked like it would also be a wrap for Kelly’s character, Robin Wright and the show as well.

But fate intervened and the actors, crew and Netflix persevered, finding a way to do a sixth season sans Spacey, and it turned out to be a winner.

For Kelly, who has been Emmy-nominated three times for the role, it also offered a chance to get some really meaty scenes to play that he hadn’t gotten before — a natural scene-stealer finally got a chance to show it. Kelly and I discuss all this, as well as how the show dealt with the aftermath of the Spacey debacle, as part of Netflix’s Scene Stealers evening at Raleigh Studios in Hollywood.