Contenders Film: ‘Judas And The Black Messiah’ On Now; ‘The Little Things’ Up Next
Read the full story
December 3, 2019 8:34am 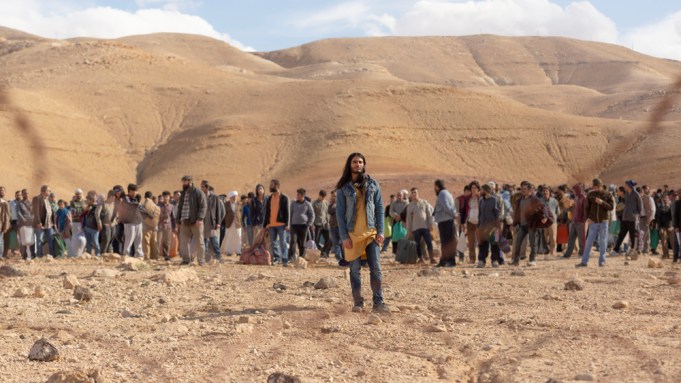 “He’s come out of nowhere and we don’t know who he is.” So begins the trailer for Messiah, which lays out CIA officer Eva Geller’s (Monaghan) quest to determine the identity of this mysterious man, whose followers believe he’s performing miracles. Geller must race to determine whether he really is a divine entity or a deceptive con artist capable of dismantling the world’s geopolitical order. As the story unfolds, multiple perspectives are interwoven including that of an Israeli intelligence officer (Sisley), a Texas preacher (Ortiz) and his daughter (Owen), a Palestinian refugee (El Alami) and the journalist (Adams) who covers the story.