Continue to Deadline SKIP AD
You will be redirected back to your article in seconds
Skip to main content
February 12, 2019 4:37pm 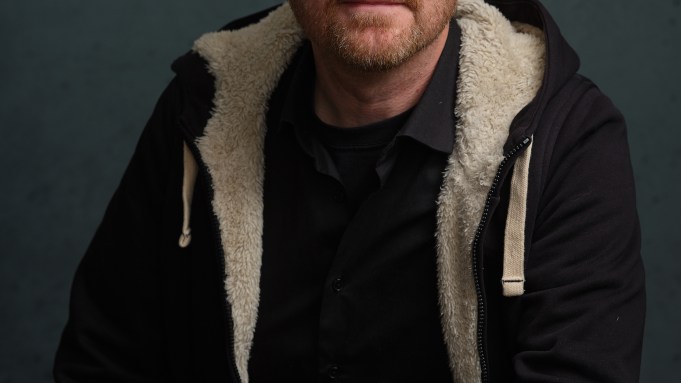 A student of storytelling through the ages, documentarian Alexandre O. Philippe has often turned his lens upon classic films and those who made them—and while there’s certainly a canon of self-reflexive filmmaking, Philippe’s approach is unique. As manifest in his latest doc, Memory: The Origins of Alien, the idea isn’t simply to make a behind-the-scenes documentary.  The concept that has appealed to Philippe is more out-of-the-box—a deeper dissection of a classic cinematic work, looking at its inspirations and intellectual forebears.

Debuting in May of 1979, Ridley Scott’s Alien is a film that Philippe has never been able to shake, though a deeper attention to forces behind this cultural staple were revealing, to the director’s satisfaction. “I became very interested very quickly in the mythological roots of Alien,” the director told Deadline at Sundance, “and the very strange symbiosis that occurred between [screenwriter] Dan O’Bannon, [Swiss painter] H.R. Giger and Ridley Scott.”

Looking at everything from Greek and Egyptian mythologies, to underground comics, to the art of Francis Bacon, Philippe found epiphanies everywhere, but ended up digging up more remarkable realizations by looking inward. “It’s a film that really taps into myth, and the resonance of myth, and into our collective unconscious,” he explained, “and because this is a film that deals with the unconscious, much of what happened in the making of Memory actually turned out to be driven by the unconscious.”

To hear more from Philippe about Memory—and his earlier dissection of the iconic Psycho shower scene in 78/52—take a look above.