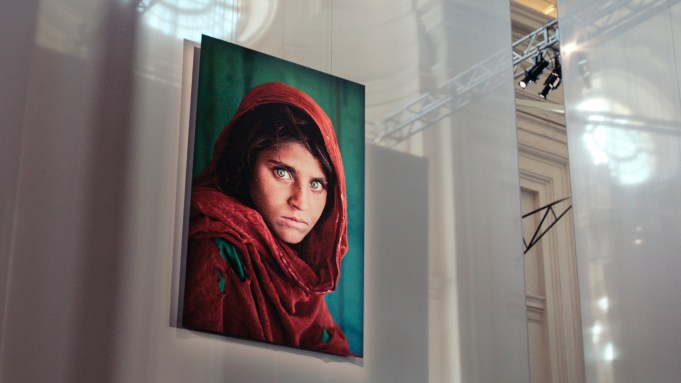 EXCLUSIVE: Here’s your first footage from McCurry: The Pursuit of Color, Denis Delestrac’s feature doc about the photojournalist Steve McCurry.

In the movie, celebrated American photographer Steve McCurry opens up about the stories behind his iconic images and reflects on the defining moments of his extraordinary life and forty-year career, including his most famous picture, The Afghan Girl.

Dogwoof is handling sales and will launch at the American Film Market.

The Doc NYC premiere is November 13, with McCurry and Delestrac set to be in attendance.

The movie was shot over a five-year period. “As I got to know Steve better, he shared all these incredible stories about his travels and the people he had met so I’d always talked to him about the idea of making a feature-length documentary,” commented director Delestrac.

“He is a very private person, but as one of the most prominent visual storytellers of our time, I felt strongly that his story needed to be told. The day we pressed the rec button for this film, we already had a 20-year friendship behind us. It felt like the right time. Over these two decades, Steve had gone from being a very important photographer to becoming a legend. So, one morning, I messaged him: ‘I’m ready.’ We started shooting one week later in Asia,” the filmmaker added.