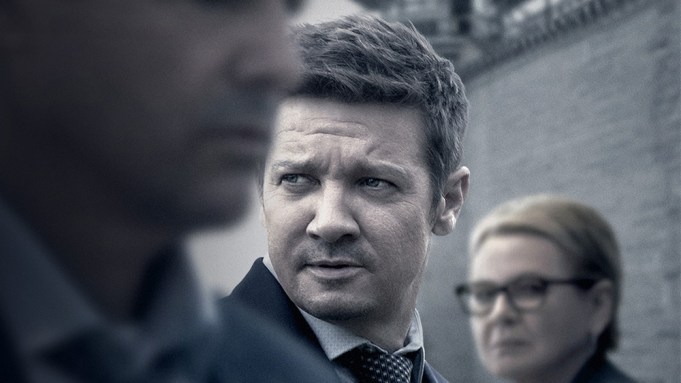 “Every member of my family fights this fight.” So begins the official trailer for Mayor of Kingstown, Taylor Sheridan’s series for Paramount+.

Co-created by Sheridan and Hugh Dillon, Mayor of Kingstown follows the McLusky family, power brokers in Kingstown, Michigan, where the business of incarceration is the only thriving industry. Tackling themes of systemic racism, corruption and inequality, the series provides a stark look at their attempt to bring order and justice to a town that has neither.

“We get paid to give advice, so let me give you some” Renner’s Mike McClusky warns Emma Laird’s Iris. “Wherever you’re from, you should go back, you won’t make it here.”

Mayor of Kingstown and Yellowstone prequel 1883, premiering on Paramount+ on December 19, are the first projects stemming from Sheridan’s multi-year deal with MTV Entertainment and ViacomCBS, which includes scripted and procedural series for streaming and linear.