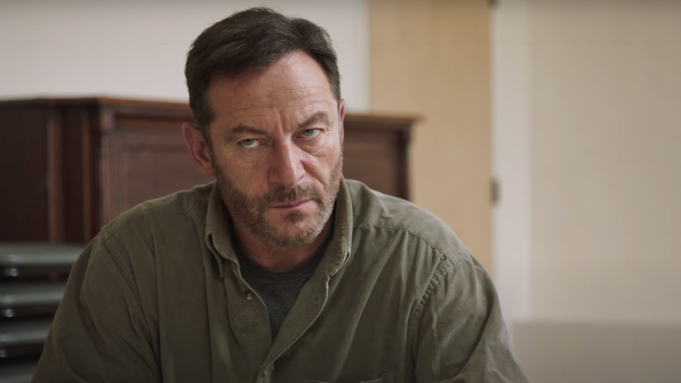 The trailer for Mass, the screenwriting and directing debut from Fran Kranz, debuted today.

The film captures an emotionally-charged meeting between two couples, parents of both the victim and the perpetrator of a tragic shooting that took place years ago. Kranz’ effort examines their journey of grief, anger and acceptance.

In January, Franz told Deadline about the film’s beginnings: “I remember the day of the Parkland shooting. It was February 14th, 2018. I was overwhelmed with emotion, listening to a parent that day. I also thought it was kind of strange to have that reaction because I really never responded that way to these events before. The obvious reason was that I was a father at that point.” Kranz’ daughter was 16 months old at the time.

“That set a course for the next two, three years now where I just kind of became a bit obsessive about the subject, to be honest. The catalyst was really just simply feeling incredible compassion and empathy for people directly involved in a way that I hadn’t felt before.”