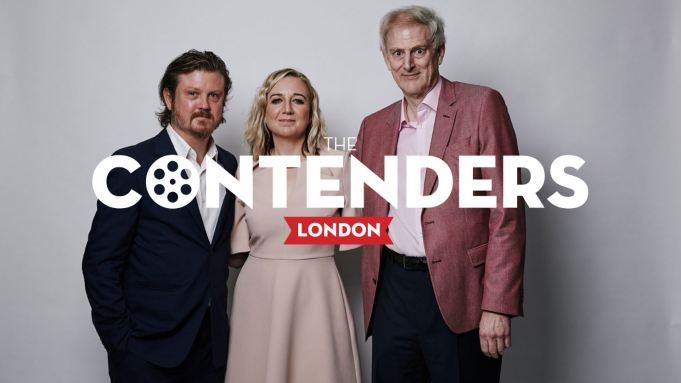 There’s a big what-if at the core of Mary Queen of Scots, Focus Features’ historical drama that posits a face-to-face meeting between Queen Elizabeth I and Mary, the ruler of Scotland. They never met in real life, though they contemplated it in letters before Mary was executed in 1587.

Dr. John Guy, author of Queen of Scots: The True Life of Mary Stuart, upon which first-time director Josie Rourke’s film is based, said during Deadline’s The Contenders London award-season event recently that as far as the film goes, “The drama can only work if the two queens look each other in the eye.”

Guy, onstage with Rourke and writer Beau Willimon, noted that letters discovered recently talk about plans to have the two meet. So, he said, “This big what-if is not so far removed from reality.”

Mary Queen of Scots will have its world premiere on closing night of AFI Fest on November 15. It will be released in the U.S. on December 7 and in the UK on January 18. The film stars Saoirse Ronan as Mary and Margot Robbie as her distant cousin, Queen Elizabeth I.

Willimon said during the panel that other liberties were taken to create “a bold approach” to the story. He said the historical stereotypes about Elizabeth and Mary — that Elizabeth was hard and cold, while Mary was passionate and reckless — were turned on their head in the film.

“In many ways, Mary brought an example of leadership and strength that Elizabeth learned from,” said Willimon. “It’s a complete reversal of what the stereotypes are. It makes for a really compelling drama.”