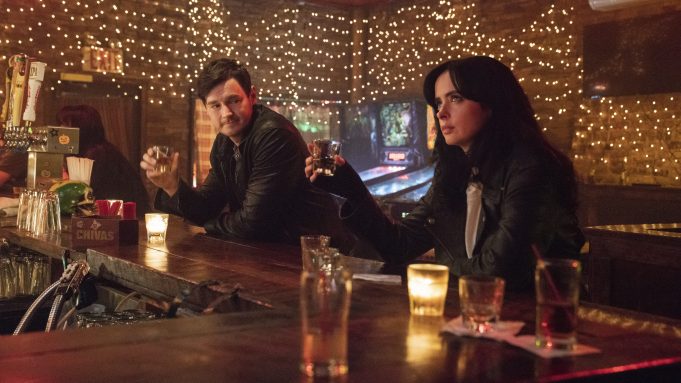 Netflix has released the trailer for the third and final season of Marvel’s Jessica Jones.

The trailer opens with Jessica (Krysten Ritter) answering the phone. “Jessica Jones, you’re a cheater,” a very serious and threatening-sounding voice says on the other end. “You were given every advantage. Allowed to make mistake after mistake. You can’t control yourself. You have no discipline. Just brute force.” Jessica asks “What do you want?” to which the voice replies “I want you to die.”

In the final season of Jessica Jones, about the New York City private detective with superhuman strength, Jessica (Krysten Ritter) crosses paths with a highly intelligent psychopath (voice on the other end of the call), and she and Trish (Rachael Taylor) must repair their fractured relationship and team up to take him down. But a devastating loss reveals their conflicting ideas of heroism and sets them on a collision course that will forever change them both.

The series is from executive producer/showrunner Melissa Rosenberg and Marvel’s head of television Jeph Loeb, and is produced by Marvel Television in association with ABC Studios for Netflix.

The final 13 episodes of the Netflix superhero series, will begin streaming Friday, June 14.