Jeff Blackburn To Retire From Amazon After 25 Years
Read the full story
September 13, 2021 6:38am 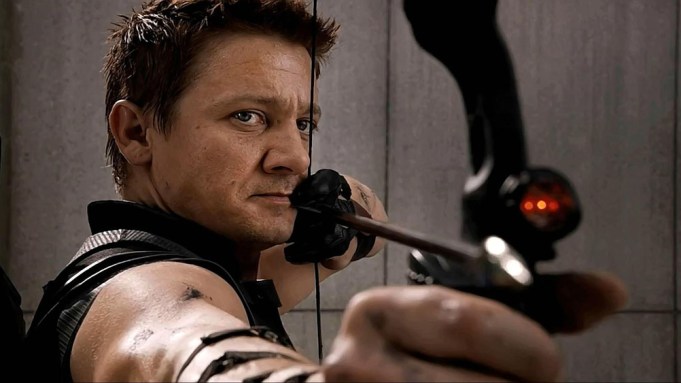 We’re getting the first look at Clint and Kate in action in the official trailer for Hawkeye, Marvel’s upcoming superhero stand-alone series on Disney+.

Up to now, details have been scarce about the adventure series set during the Christmas season in post-blip New York City. In the series, Barton (Renner) passes the torch to Kate Bishop (Steinfeld), a member of the group known as the Young Avengers and first female to take the Hawkeye name after Barton.

Per the logline: “Former Avenger Clint Barton has a seemingly simple mission: get back to his family for Christmas. Possible? Maybe with the help of Kate Bishop, a 22-year-old archer with dreams of becoming a Super Hero. The two are forced to work together when a presence from Barton’s past threatens to derail far more than the festive spirit.”

Helmed by Rhys Thomas and directing duo Bert and Bertie, Hawkeye premieres on Disney+ on November 24.