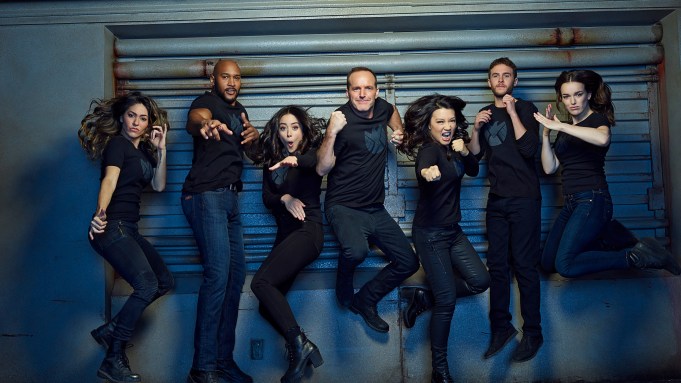 Marvel’s Agents of S.H.I.E.L.D. will end after its upcoming seventh season. But it will certainly not short fans on action.

The final season trailer was unveiled today at the D23 exhibition, promising some hair-raising moments for the Marvel television flagship.  The Joss Whedon, Jed Whedon and Maurissa Tancharoen vehicle is based on the top secret organization whose initials stand for Strategic Homeland Intervention, Enforcement, and Logistics Division.

The series is produced by ABC Studios, Marvel Television and Mutant Enemy Productions, with Jed Whedon, Tancharoen and Jeffrey Bell as the showrunners, and Clark Gregg starring as Phil Coulson, reprising his film series role, They battle Hydra, the Inhumans and the Kree, among other baddies.

Watch the trailer for what awaits in the final season.