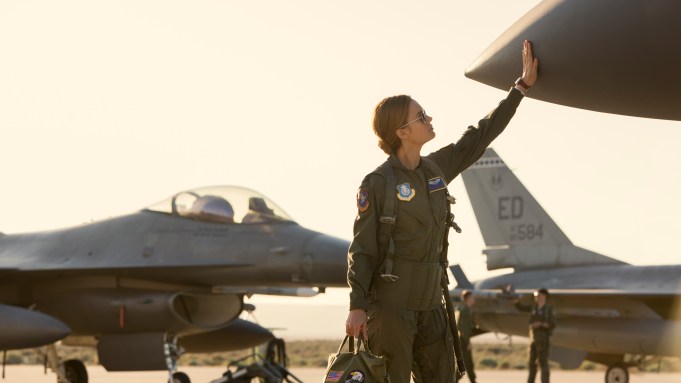 On the anniversary of the release of 2018’s Avengers: Infinity War and 2019’s Avengers: Endgame, Marvel dropped a sizzle reel for the upcoming films in phase 4 of the MCU.

–Black Panther II gets a title which is Black Panther: Wakanda Forever on July 8, 2022. The first movie starring the late Chadwick Boseman grossed over $1.3 billion and won three Oscars.

–Antman and the Wasp: Quantumania is coming out now on Feb. 17, 2023 which Disney had reserved for a MCU movie. Ant-Man and Ant-Man and The Wasp combined grossed over $1.1 billion.

–There’s also more footage from Black Widow (July 9) and Shang-Chi and the Legend of Ten Rings on Sept. 3. The reel ran title placards and release dates (which we already knew about) for Spider-Man: No Way Home (Dec. 17), Doctor Strange In the Multiverse of Madness (March 25, 2022), and Thor: Love and Thunder (May 6, 2022).

The reel ends with “See You at the Movies”, which hopefully is true; meaning that Disney won’t be putting these titles out in theaters and on Disney Premier day-and-date going forward. After holding Black Widow for a theatrical release for more than a year; Disney recently decided to set a release for the movie in theaters and on Disney Premier (for $30 a title) on its streaming service. Some of that decision may have to do with the fact that European and some Latin American overseas box office markets are still closed due to Covid.