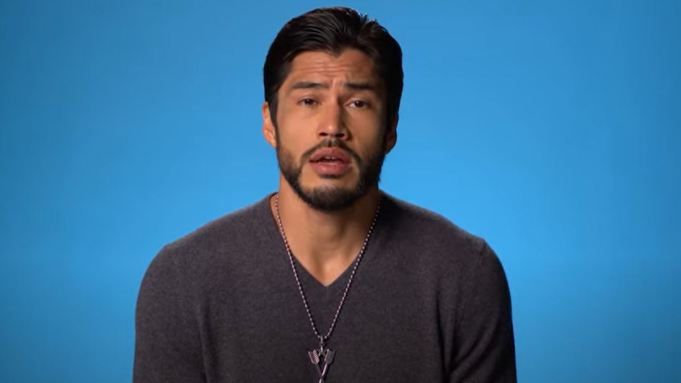 Sensmeier, who is from the Tlingit and Koyukon Athabaskan tribes of Alaska, leans in about the representation of Native people in Hollywood over the years.

“As a kid when I saw Native characters in movies, they opened up the movie with face paint on, they’re angry at the white man, you’re already villainizing us from the beginning — that stuff is harmful,” he says.

“As an actor, what I would like for Native kids to see, just somebody that represents something real, that’s real power, because I want people to know who we are.”

The one-minute essay hails from the Smithsonian Channel, which worked with IllumiNative, a Native women-led social justice organization on a larger campaign to spotlight the art, history, traditions and achievements of the diaspora through the lens of Native writers, artists, filmmakers and activists.

Yellowstone by the way will have to address several cliffhangers in its Season 4 premiere on November 7 on Paramount Network. The network’s MTV Entertainment Group will be using its platform all month to uplift creators and community leaders taking action to build awareness and drive change for Indigenous people.