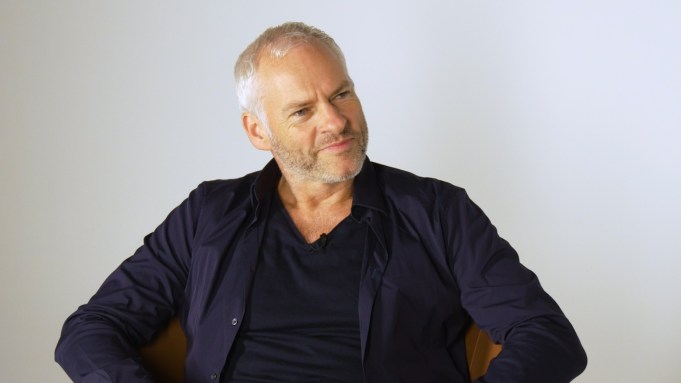 Martin McDonagh is riding high. This coming Sunday he is nominated for no less than four BAFTA Awards for Three Billboards Outside Ebbing, Missouri, and two weeks later will be at the Oscars where the film is up for seven Academy Awards including writing and Best Picture for McDonagh himself. Rather shockingly, he was overlooked by the Academy’s Directors Branch for a directing nomination, and we discuss that “snub” during a wide-ranging conversation on my Deadline video series Behind the Lens.

Although the Oscar omission did disappoint him, McDonagh says he’s very happy for everyone on the film to be getting so much recognition. We also talk about the fact that actually he is already an Oscar winner, having won the Best Live Action Short in 2006 for Six Shooter, his first attempt at directing films.

Since then, he has also been nominated for his script of In Bruges, but Three Billboards remains his biggest shot yet at the gold, and the acclaimed film already took four Golden Globes including script and Best Picture-Drama as well as acting awards for Frances McDormand and Sam Rockwell. McDonagh reveals he wrote the film with both in mind, talks about how a bus trip through America gave him the inspiration for the story, how surprisingly it has hit the zeitgeist after having been written eight years ago, and discusses the mechanics of making a movie that is part comedy, part drama, and hard to define in that regard.

We also talk about his new play Hangmen which just opened in New York City and is headed to Broadway in April, his preference between doing plays versus films, and much more.