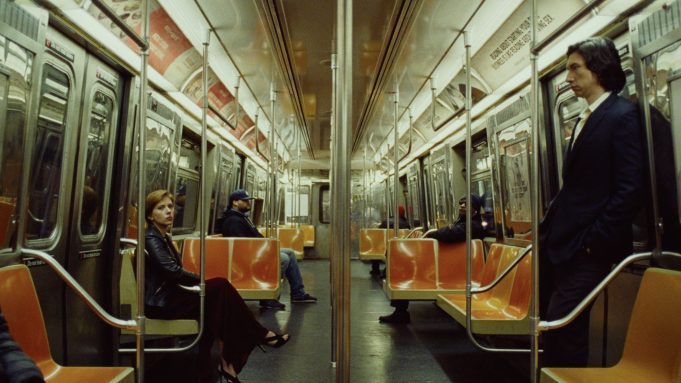 Netflix has released the official trailer for Marriage Story, writer-director Noah Baumbach’s deep-dive drama starring Scarlett Johansson and Adam Driver as a husband and wife at the end of their relationship as man and wife, and at the beginning of something else.

Like some of its other prestige pics this fall, Netflix has a theatrical release plan for the film before it hits the streaming platform, a move to get its high-profile titles Oscar-qualifying runs. In this case, Marriage Story will hit big screens beginning November 6 before becoming available online December 6.

The new trailer expands beyond the couple to include the stellar supporting cast, which includes Julie Hagerty, Laura Dern, Alan Alda, Ray Liotta and Meritt Wever. It also gives sharper outlines to the film’s plot, which Baumbach said recently at Deadline’s The Contenders London event started out conceptually as a love story.

“For a while now, I’ve been wanting to make a love story and I just didn’t know how to find my way into it, in a way that felt electric or new to me,” he said onstage. “And so weirdly it was in telling the story of divorce [that I found my angle]. I’d explored that before in a different way, from the kids’ perspective in The Squid and the Whale, but this one is more from the adult perspective. I found that it was an opportunity to explore marriage and love while chronicling its undoing.”

The film, which has been making the rounds of the fest circuit since its Venice Film Festival debut, is produced by Baumbach and David Heyman. Craig Shilowich is executive producer.

Check out the trailer above and the new poster below.