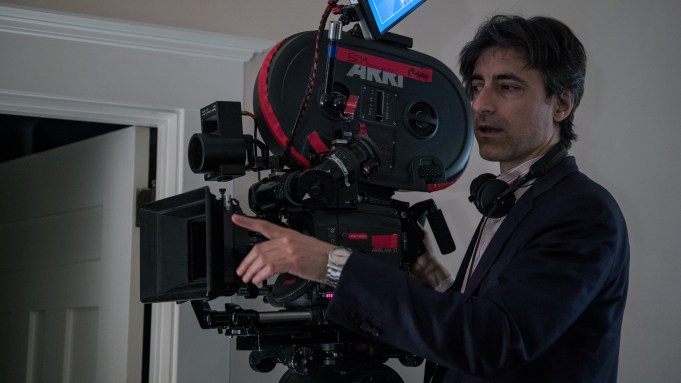 EXCLUSIVE: Netflix has taken the wraps off a featurette featuring Noah Baumbach, the writer and director of the streamer’s awards-season contender Marriage Story. The video, titled “Directing”, offers new commentary from the cast and crew, from stars Scarlett Johannson, Adam Driver, Laura Dern and Alda to producer David Heyman.

This comes ahead of the release of Marriage Story on Netflix tomorrow. The film has been in theaters since November 6, and is expected to be in all the major awards categories this year.

“The direction is invisible, it’s very discreet, Noah never drawing attention to himself,” Heyman says in the video of Baumbach’s work. “Everything is in service of the characters, the story, the drama. It’s a style that brings Mike Nichols and Elia Kazan to mind — the aesthetic is so clearly reflective of a singular vision.”

That vision — a deep dive about a couple (Johansson and Driver) going through a divorce — is filled with evidence of Baumbach’s ability to tell intimate stories about families and relationships. They’re movies that Driver says “seem meant to be seen again and again and again.”

“It’s devastating and hilarious,” Dern says. “Noah is so brilliant in finding the comedy in the middle of something so excruciating.”