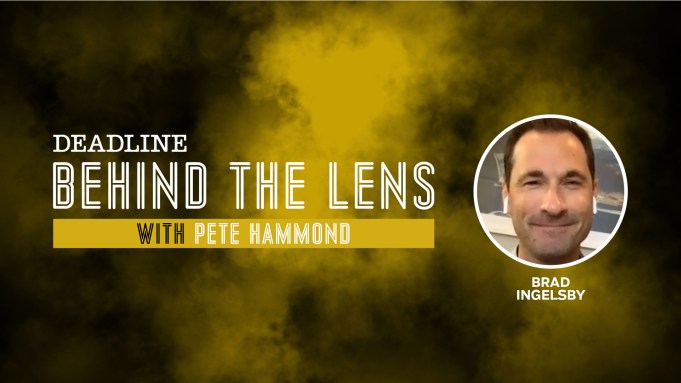 Brad Ingelsby has been on a serious role ever since breaking through with his screenplay for the acclaimed 2013 film Out of the Furnace, directed by Scott Cooper and starring Christian Bale. Actually, that script was originally called Low Dweller and it caught the attention of Leonardi DiCaprio and director Ridley Scott. Although they didn’t end up making the film, it turned out pretty good for Ingelsby anyway, you might say.

That success has been duplicated with a number of other screen projects including Run All Night with Liam Neeson and American Woman with Sienna Miller. In the past 12 months alone Ingelsby had Our Friend starring Casey Affleck; The Way Back with Ben Affleck; and the breakout HBO limited series hit Mare of Easttown, which was a water-cooler sensation and built into HBO’s highest-rated finale for a program of its type — the kind that builds with word of mouth.

Certainly its star and the show itself are receiving tons of deserved Emmy buzz, and we talked about all of it when Ingelsby joined me for this week’s edition of my Deadline video series Behind the Lens. I also talk to the AFI alum about his home base in Pennsylvania where the series is set, why he is comfortable writing about home and basketball (his brother and father are icons in the game), how he drifted into screenwriting, shooting the HBO show right in the heart of Covid and how that changed things, and just what, if any, the future might hold for Mare.

To watch our conversation and go behind the lens with Brad Ingelsby, click on the video above.