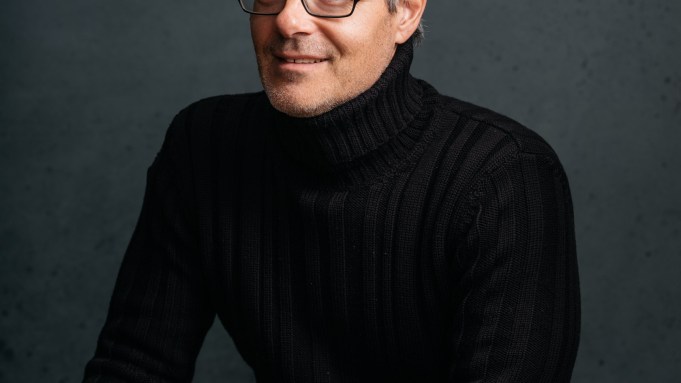 A two-time Oscar nominee, Marco Beltrami never shies from a challenge. Between an Oscar-nominated doc (Free Solo) and a box office smash, which became a bona fide cultural phenomenon (A Quiet Place), he scored two of the most exciting and audacious works of the past year. Late last month, the composer got on to the next phase of an exciting creative streak. Stopping by Deadline’s Sundance Studio, he discussed his work on two films (Velvet Buzzsaw, and Extremely Wicked, Shockingly Evil, and Vile), which commanded attention through their willingness to take risks.

From Dan Gilroy, the former Netflix film is difficult to classify, an art-world satire that descends into campy terror. For Beltrami, the “mixed genre” nature of the film meant it was a bit of a moving target, to score and to watch. As the film went through its tonal shift, “the music underwent a big transformation, too,” the composer told Deadline. “I don’t think I came up with the main theme for the piece until I was halfway through the process.”

Like Buzzsaw—his first project with Gilroy—Extremely Wicked expanded Beltrami’s artistic world. Starring Zac Efron and Lily Collins, the Ted Bundy pic was his first with Joe Berlinger. Setting out on that project, Beltrami had one major intention up front. “To me, the one thing that was a subtext, and sort of not present in the shooting, was the voices of all these women that had been killed,” he said. “I thought musically, if I can conjure up an image of that, or an homage to all the victims, that would be something that I would be really interested in doing.” Finding a creative starting point in a “Queen of the Night aria” by Mozart, Beltrami took its “purity” and transformed it into something appropriately sinister.

To hear Beltrami discuss his work on two of the hot titles out of Sundance ’19, click above.