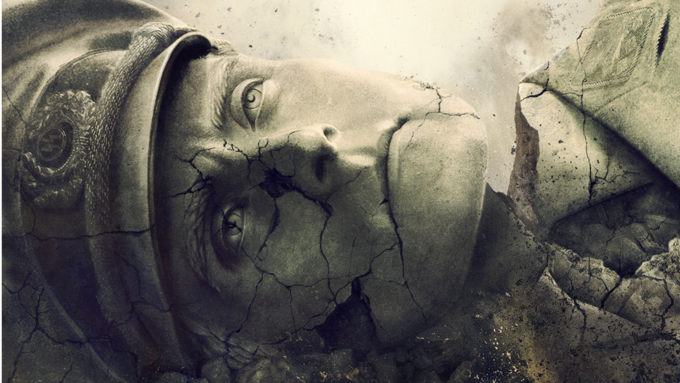 Will the American Reich topple in the end? Intrigue, desperation, greed, and fury are all active fires in the fourth and final season of Amazon Prime’s The Man in the High Castle and, as the just-released trailer hints, those blazes may give way to the inferno of an all-out war.

Season 4 premieres on Friday, November 15. Based on Philip K. Dick’s namesake 1962 alternate-history novel, The Man in the High Castle explores the path that national and global history could have followed if the Allied Powers had buckled in World War II.

The synopsis from producers for Season 4: “The Resistance becomes a full-blown rebellion, driven by Juliana Crain’s (Alexa Davalos) visions of a better world. A new Black insurgent movement emerges to fight the forces of Nazism and imperialism. As empires teeter, Chief Inspector Takeshi Kido (Joel De La Fuente) will find himself torn between his duty to his country and the bonds of family. Meanwhile, Reichsmarschall John Smith (Rufus Sewell) will be drawn towards the portal the Nazis have built to another universe, and the tantalizing possibility of stepping through a gateway to the path not taken.”