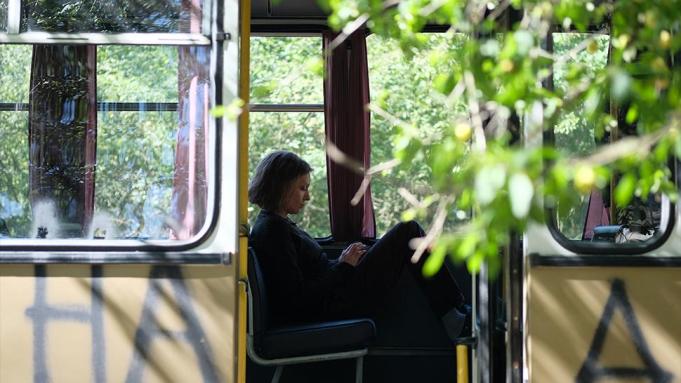 EXCLUSIVE: Here you can watch the debut trailer from Vladimir Bitokov’s second directorial effort Mama, I’m Home. The drama, which premieres at the Venice Film Festival on September 9, is produced by Loveless and Leviathan producer Alexander Rodnyansky and Sergey Melkumov.

Story follows bus driver Tonya, who works in Nalchik, a modest city in the Kabardino-Balkaria. Together with her daughter, Tonya eagerly awaits the return of her only son, who is fighting for a private military contractor in Syria. When Tonya is told that he has been killed in action, she refuses to believe it and begins a gruelling public battle with the contractor and the authorities, demanding the return of her son. When it becomes obvious that all efforts to silence Tonya are fruitless, a strange young man arrives on her doorstep.

Mama, I’m Home, a Non-Stop Production & AR Content film, is written by Maria Izyumova and is Bitokov’s second title after his debut Deep Rivers, which premiered in Karlovy Vary in 2018. Wild Bunch International is handling sales.