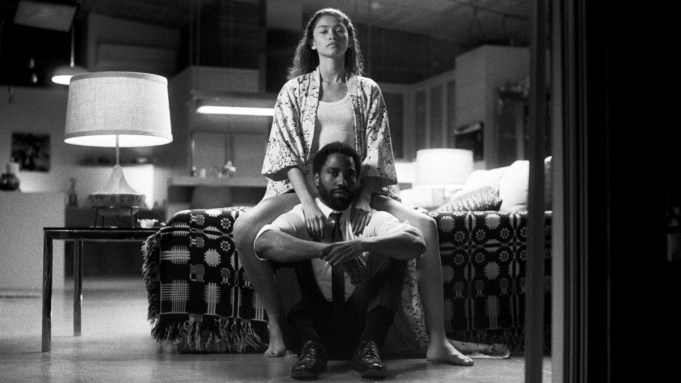 Netflix is out with the first trailer for its $30 million Toronto pickup Malcolm & Marie, starring Euphoria Emmy winner Zendaya and Tenet and BlacKKKlansman star John David Washington. Check it out above.

The romantic drama comes from writer-director Sam Levinson, who broke out with 2018’s Assassination Nation and went on to create the Zendaya-led HBO series Euphoria. Malcolm & Marie sees a filmmaker (Washington) and his girlfriend (Zendaya) return home following a celebratory movie premiere as he awaits what’s sure to be imminent critical and financial success. The evening suddenly takes a turn as revelations about their relationships begin to surface, testing the strength of their love.

Netflix ponied up $30 million for rights to the pic based on a promo shown at last year’s Toronto Film Festival.