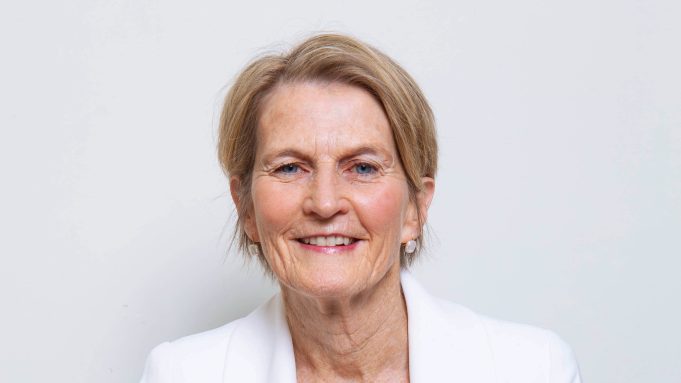 It’s hard to believe but Midge Costin—who worked on bombastic ‘90s action classics such as Con Air, The Rock and Armageddon—used to be intimidated by the field she now specializes in: sound on film. “It always seemed so technical,” she laughs. But after embracing her fears, Costin has become an expert in the history of that subject, a talent she put to good use in her documentary debut—Making Waves: The Art Of Cinematic Sound—which screened in Cannes Classics.

Charting the development of sound from as far back as King Kong in 1933, Costin’s film picks out milestones in its history and focuses on three giants in the area of sound and sound design: Walter Murch, Ben Burtt and Gary Rydstrom. Speaking to Deadline in the Cannes studio, Costin revealed that she had the project in mind for many years—since the early 2000s—but was only able to move forward once fair use laws became more flexible. “I’ve tried to read books on sound,” she laughed, “and even I don’t understand them. So I knew that I needed clips. We really needed to have someone say something and then show the scene that they were talking about, so that you could experience it.”

Making Waves expressly celebrates a particular time period, a time that gave us films as entertaining as Star Wars and as challenging as Apocalypse Now. “The time that really mattered was the ‘70s,” said Costin. “It was really when Francis Ford Coppola, George Lucas and Walter Murch all moved north, got out of Hollywood, and got out of doing things the Hollywood way. We’d probably still be on mono film, using effects that were recorded optically, if they hadn’t. So they had to innovate. They were making waves in Hollywood.”

For more, see the interview above.