Contenders Film: ‘Borat Subsequent Moviefilm’ On Now; Lunch Break Is Up Next
Read the full story
January 31, 2019 9:57am 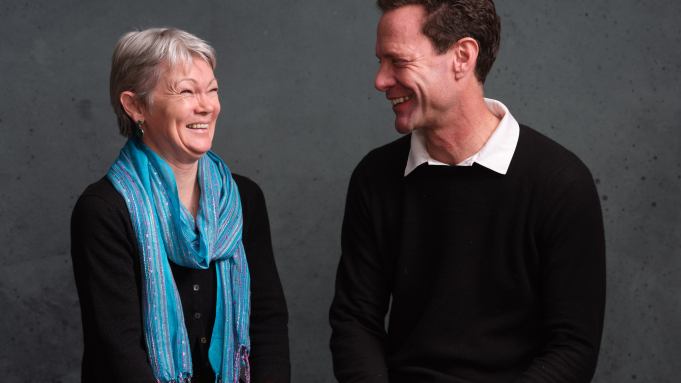 Tracy Edwards was in her 20s when she inadvertently made history as the skipper of the first ever all-female sailing crew to enter the Whitbread Round the World Race in 1989.

Written and directed by Alex Holmes, the documentary Maiden details Edwards’ journey at the time when she was amateur British sailor and decided she’d had enough of being dismissed and belittled as the only woman on the seafaring crews she’d participated in. Tracy assembled the world’s first international all-female sailing crew and entered the competition.

Of course, this feat didn’t come easily. Speaking at Deadline’s Sundance studio, Edwards, accompanied by Holmes, recalled running “into stiff opposition from all of the sailing world.”

“We did have this amazing push back and that’s really the first time in my life that I realized that there was such a thing as sexism and misogyny… here I was fighting a fight that I I never realized that I would have but it felt important so we kept going.”

Edwards opened up about the moment she realized she was a feminist. “We had all these labels attributed to us but we were just sailors wanting to sail around the world and we happen to be girls.”

She added, “I think it was something we all embraced and then I look at my daughters’ generation and of course women have turned feminism back into what it should be which is a quality.”