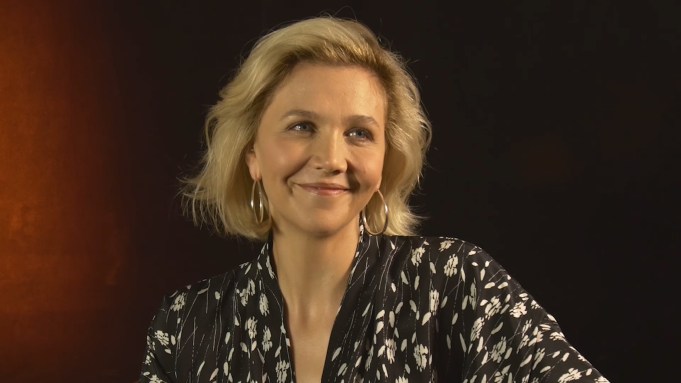 In addition, we discuss the subject of sex, sexuality and the power that comes with it. We also talk about why her desire to also be a producer on the HBO series was non-negotiable; the necessary use of violence and exploitation of women to show the reality of the character; and another role in the upcoming Netflix Sundance acquisition The Kindergarten Teacher, which she says is the most important and challenging of her career to date.

Gyllenhaal comes from a family steeped in the entertainment business since her father is a director, her mother a screenwriter, and her brother Jake and husband Peter Sarsgaard are actors. She talks about how these familial connections fuel her own work on stage and film.

Check out our conversation above. To see past episodes go to the series’ Facebook page.