'Supernatural' Prequel 'The Winchesters' In Works At the CW From Jensen & Danneel Ackles
Read the full story
January 9, 2019 2:41pm 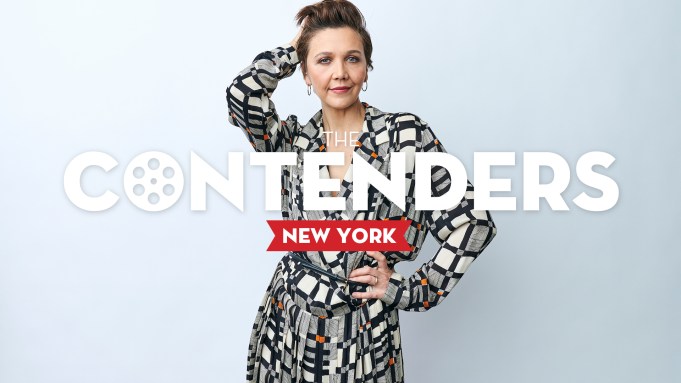 Maggie Gyllenhaal never fails to deliver no matter what role she is playing. But in the Sundance hit The Kindergarten Teacher, which Netflix picked up and made part of its presentation at Deadline’s first-ever The Contenders New York last month, she tops herself.

In front of a packed invite-only audience of AMPAS and guild members at the all-day awards-season event at the DGA Theater, Gyllenhaal explains how she approached the role of a dedicated wife, mother and school teacher who is searching desperately to find herself, a woman starving for interaction who finds it in the form of mentoring a 5 year old in her kindergarten class who exhibits some primitive talent for simple poetry. It is Gyllenhaal’s character who is the real poet, however, a frustrated one who takes things too far into an unhealthy and disturbing obsession.

Based on an Israeli film, The Kindergarten Teacher has been updated in this English-language version and is not only an exceptional character study, but also a thriller and even part horror movie. Mostly however it is a brilliant acting showcase for Gyllenhaal, who has never been better.