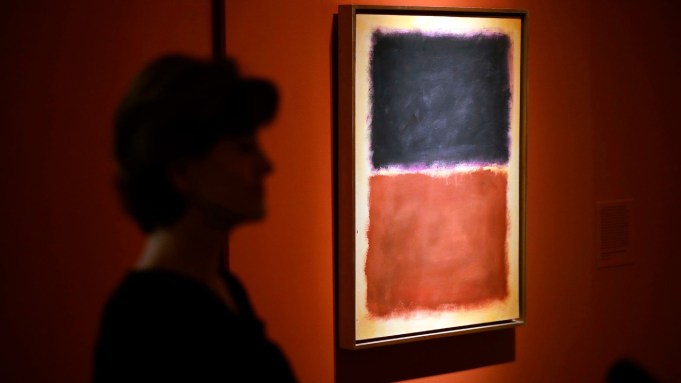 “It takes more than a really talented con man to pull off a forgery of this magnitude.” Said crime was an $80 million fraud that rocked the art world, and filmmaker Barry Avrich is telling the story in Made You Look: A True Story About Fake Art, which opens the virtual Hot Docs at Home fest this week. Check out the trailer above.

Here’s the lowdown: Set in the super-rich, super-obsessed and superfast art world of New York, Made You Look traces the controversy that erupted when an unassuming couple flooded the art market with a collection of fake art sold for millions to the prestigious Knoedler Gallery. It then sold the art to collectors and the art world elite, culminating an ingenious con that everyone wanted to believe was real. The gallery closed in 2011 amid myriad lawsuits.

Anne Freedman was the respected director of Knoedler Gallery when art dealer Giafira Rosales came “in off the street with supposed masterpieces in the truck of her car” — works credited to works by Robert Motherwell, Jackson Pollock and Mark Rothkoall and others. “All of them from the same mysterious, wealthy art collector Mr. X,” who was from the Philippines, or Switzerland.

The works found their way into the greatest museums in the world, “but there was a point when questions started coming up.” Turns out they were painted by a Chinese math professor in Queens.

One interviewee says, “Couldn’t make this up — it was incredible.” Says another, “And that was just the beginning of the story.”

Avrich wrote and directed Made You Look and executive produced the pic with Jay Hennick. Avrich also served as producer alongside Caitlin Cheddie. The film premieres Thursday on CBC Documentary Channel in Canada to launch the Hot Docs at Home virtual fest.