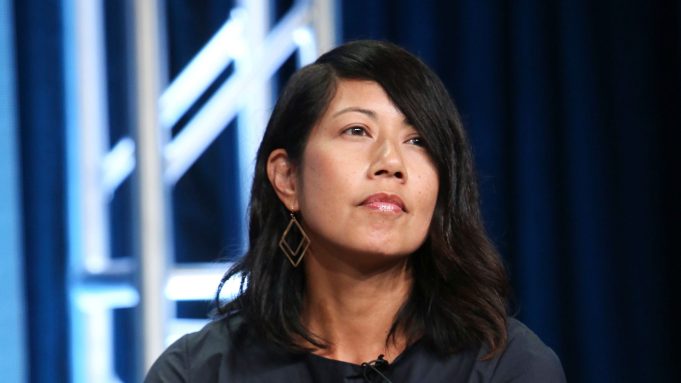 A two-time Emmy winner behind a diverse assortment of docs, including Rancher, Farmer, Fisherman and Supermensch: The Legend of Shep Gordon, Beth Aala is drawn first and foremost to stories and subjects that are little known, both to herself and others. With her latest feature, Made in Boise, the subject at hand was commercial surrogacy—an industry now booming in Idaho’s capital.

Premiering at the AFI DOCS film festival in June, Made in Boise was conceived as a character-driven piece centered on four surrogates, who put their own lives at risk to bring life into the world, on behalf of those unable to do so themselves. A fascinating look at surrogates and intending parents, as well as the medical and legal professionals that make surrogacy possible, the doc discusses Boise’s position as the unofficial surrogacy capital of the United States, at a time when the business is still illegal in many countries around the world.

For Aala, the way into this topic and the idyllic community of Boise was through her friend Missy, an employee at St. Luke’s Medical Center, which founded and runs the first and best surrogacy program of its kind. “As you can guess, it’s really difficult to get access to a hospital,” the director said last night, sitting down with cinematographer Jenni Morello for a panel discussion on the doc—but Aala needed access, in order to deliver the film she had in mind. Arriving in Boise to seek the hospital’s participation in the project, Aala was met with “a room full of women that were so excited about the project, and so proud of their work that they said yes within an hour,” she shared.

With the director’s documentary subjects—including the four surrogates who shared their personal journeys with audiences—trust fortunately came just as quickly. “I was so lucky that all of the participants were like, ‘Come on in, hang out with my family and with my kids.’ And [with] the hospital, I was really lucky because they welcomed us as if we were family,” the helmer said. “I consider us pretty easygoing people, but it didn’t take a long time, so that was quite incredible.”

For Morello, shooting Made in Boise was a unique challenge, given that funding was coming from Aala alone. “Our camera package was kind of contingent on what we could get from people for free, or me calling in favors from other camera people. So, that was part of it,” said the DP.

As the cinematographer explained, a visual focus for the involving doc emerged from a series of conversations with Aala about Boise. “Boise sort of reminded her of The Truman Show and Pleasantville,” Morello said. “So, we were kind of trying to figure out, how do you shoot this, in a way that shows the beauty of this town?”

For more from our conversation with the director and DP behind Made in Boise—one of 10 docs represented at Deadline’s For The Love of Docs Screening Series this fall—click on the video above.