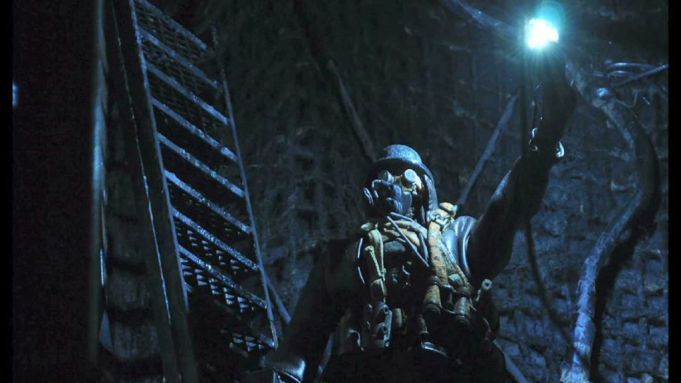 After embarking on the first steps of the film during a lull in his schedule after Robocop 2, Tippett paused the project after getting called to work on Jurassic Park, but revisited the idea some 20 years later after finding the original puppets and sets in storage. Together with a volunteer crew of trainee artists, the project was completed.