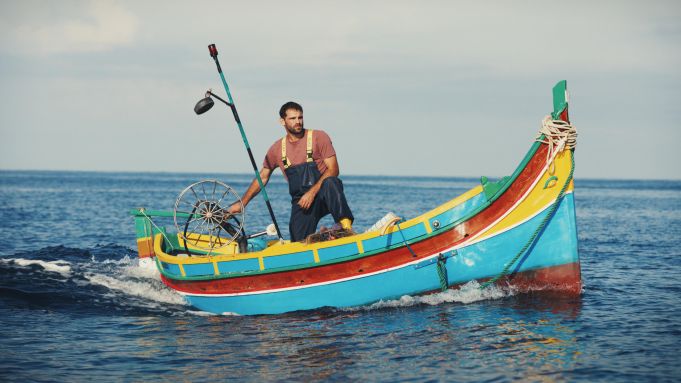 Produced by acclaimed filmmaker Ramin Bahrani (The White Tiger), the film revolves around Jesmark, a struggling fisherman on the island of Malta who is forced to risk everything by entering the world of blackmarket fishing in order to provide for his wife and newborn baby. On his journey to improve life for his family, Jesmark abandons tradition and discovers a shadow economy of blackmarket fishing, smuggling and sabotage.

Writer-director is first-timer Alex Camilleri who also produces with Bahrani, Rebecca Anastasi and Oliver Mallia. Maltese-American filmmaker Camilleri is an alum of both the Sundance and Film Independent labs.

Camilleri has worked closely with Bahrani for over a decade, notably as an associate editor on his movie 99 Homes.