Continue to Deadline SKIP AD
You will be redirected back to your article in seconds
Skip to main content
February 3, 2020 7:26am 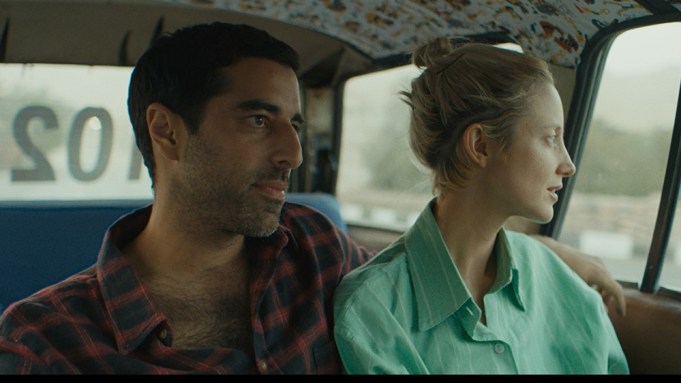 Andrea Riseborough leads the film as British aid worker Hana, who returns to the ancient city of Luxor, Egypt, and comes across Sultan (Karim Saleh), a talented archeologist and former lover.

Durra’s feature debut was 2010’s The Imperialists Are Still Alive!, which also bowed at Sundance.