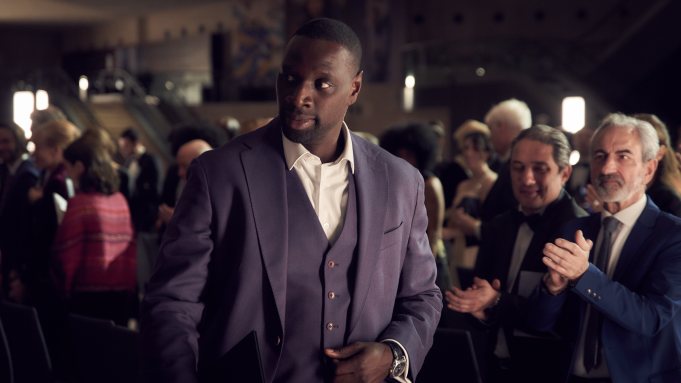 Netflix has released a trailer for the second half of Season 1 of Lupin, its hit French mystery thriller starring Omar Sy.

The second half of season one, which ends on a pretty major cliffhanger, is directed by Ludovic Bernard (The Climb) and Hugo Gélin (Love at Second Sight). It also features five episodes and premieres this summer.

Sy stars as Assane Diop who uses the world-famous gentleman thief and master of disguise, Arsène Lupin, as his inspiration. The French original from Gaumont Télévision is created by George Kay (Killing Eve) in collaboration with François Uzan (Family Business) and is a contemporary adaptation of the novels penned by French writer Maurice LeBlanc, who created the character in 1905.

Lupin has become a big, and somewhat surprising hit for Netflix, with 70M households projected to watch within four weeks of its launch on January 8.