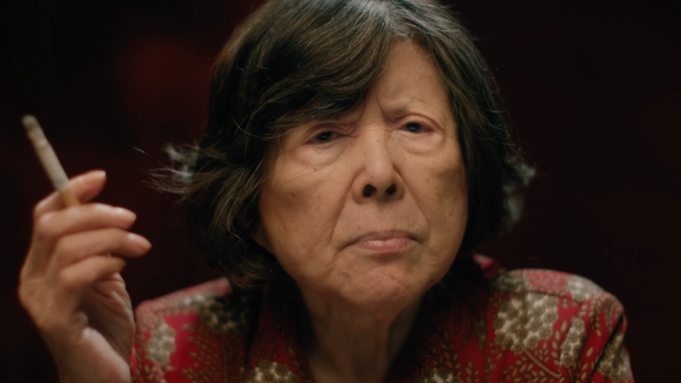 EXCLUSIVE: The first trailer for Sasie Sealy’s Lucky Grandma starring legendary actress and Joy Luck Club icon Tsai Chin has been released and there is one lesson to take away from it: respect your elders.

The film follows an ornery, chain-smoking Chinese grandma (Chin) who, after going to a local fortune teller, finds out her most auspicious day is in the near future. She heads to the casino and begins to win big only to catch the attention of a local gang. Desperate to protect herself, Grandma employs the services of a bodyguard from a rival gang (Corey Ha) and soon finds herself in the middle of a Chinatown gang war.

The film was written by Sealy and Angela Cheng and also stars Michael Tow, Woody Fu, Wai Ching Ho and Clem Cheung. It won AT&T’s Untold Stories competition in 2019 and went on to premiere at the Tribeca Film Festival. It is set to have a virtual theatrical release via Kino Marquee on May 22.