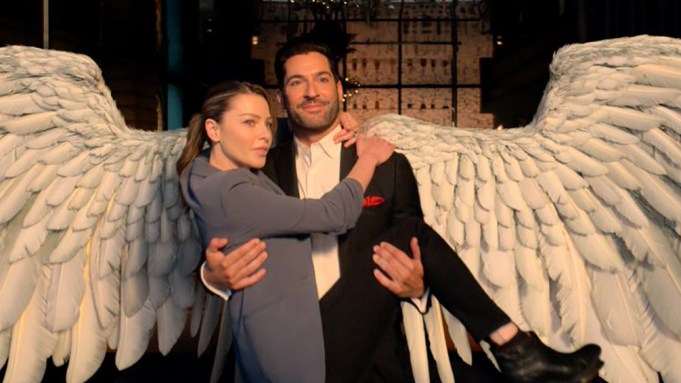 All bad things must come to an end in the Season 6 trailer for Netflix’s supernatural series Lucifer.

The streamer unveiled the latest glimpse at the series’ sixth and final season on Tuesday. The trailer sees Tom Ellis’ Lucifer Morningstar preparing to assume his place as God. But even when the promises of heaven await him, Lucifer has some unfinished business to tend to, including a new foe looking to destroy the titular character and take his place in power.

“The laws of nature are breaking down, and the apocalypse is nigh,” Aimee Garcia’s Lopez claims.

As if heaven and hell weren’t enough for Lucifer, he and his crew also head to Colombia. Lively parties, dramatic fights, elaborate dance numbers with drag queens and an eye-popping animated chapter await viewers in Season 6.

Lucifer’s final season will drop September 10 on Netflix. Watch the trailer above.