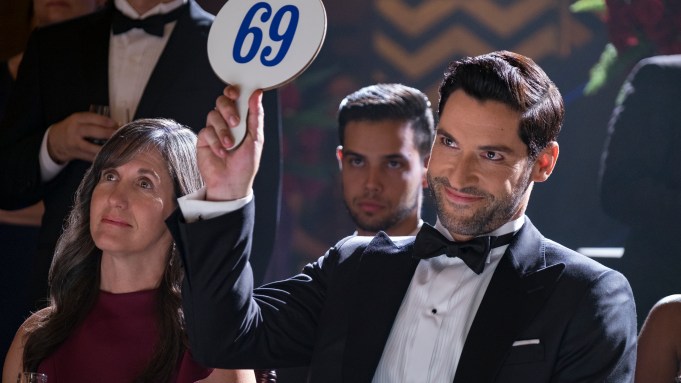 Netflix has dropped a trailer for Season 5 of Lucifer, which is set to premiere August 21.

Here’s the Netflix logline for the new series: “The stakes are higher than ever. Secrets will be revealed, beloved characters will die, and we’ll finally get an answer to the question, ‘Will they or won’t they?'”

Season 5 of the Warner Bros TV-produced show, starring Tom Ellis as the Devil, will be split into two eight-part blocks of episodes. It was meant to be the show’s last season, but Netflix renewed it for a “FINAL final” sixth outing back in June.

The streamer rescued the supernatural drama from Fox, where it was canceled in May 2018 after three seasons. The pickup followed a big #SaveLucifer campaign that played out on social media for more than a month.