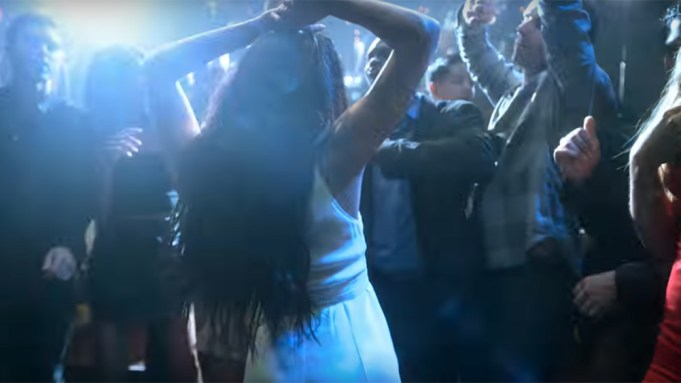 Netflix has dropped the Season 4 trailer for Lucifer and it previews interesting times ahead for the devil himself, Lucifer (Tom Ellis), Chloe (Lauren German), and yes, Eve (Inbar Lavi).

The streaming internet network picked up the Warner Bros. TV-produced Lucifer for the upcoming fourth season after it was cancelled by Fox and following a big #SaveLucifer campaign that dominated the social media conversation for more than a month.

Season 3 ended on a cliffhanger with Detective Chloe Decker (Lauren German) finally realizing that her partner is indeed Lucifer after seeing his devil face for the first time. Season 4 will pick up with Lucifer still reeling from Chloe’s discovery and facing a new challenge — Eve (Inbar Lavi).