Continue to Deadline SKIP AD
You will be redirected back to your article in seconds
Skip to main content
January 30, 2019 9:33am 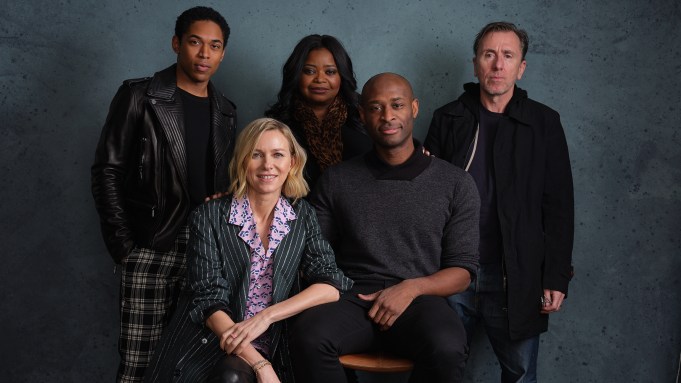 It centers on Luce Edgar (Harrison Jr.), an African teenager and former child soldier now living with loving adoptive American parents (Watts and Roth) in a suburban community. A star athlete and top student, Luce’s idealized image is challenged by one of his teachers (Spencer) when his unsettling views on political violence come to light, putting a strain on family bonds while igniting intense debates on race and identity.

“It’s a real moment where people who have had to take a back seat before are saying ‘look I want to be at the table. I want to have a voice and it’s not going to be a tokenized voice’ It’s gonna be a voice on my terms,'” said Onah, speaking on the message of the film.

“For people who might have traditionally been in power before, they have to get used to not necessarily being in power and not necessarily seeing the world solely on their terms. I think that’s a big part of the conversation of this movie,” he continued.

“I really think in a movie like this the ending isn’t what you see on screen, it’s the ending you create afterward in the conversations you have and also what you take from it going forward.”