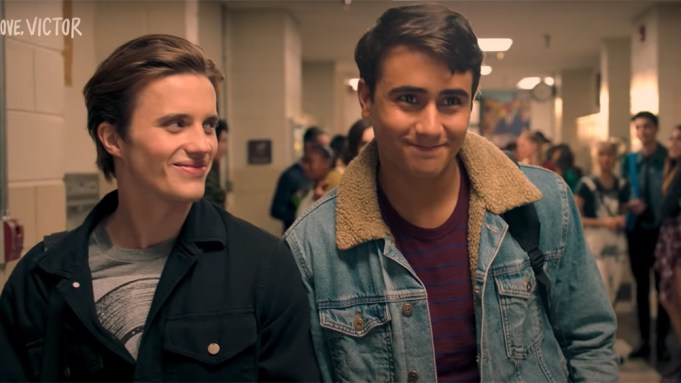 Season 2 finds a newly out of the closet Victor entering his junior year at Creekwood High — a new chapter that brings with it new challenges. As he navigates his romance with Benji, Victor juggles a family struggling with his coming-out, his heartbroken ex-girlfriend Mia, and the difficulties of being an openly gay star athlete.

Season 2 premieres June 11 with all episodes on Hulu.

Check out the Season 2 trailer above.