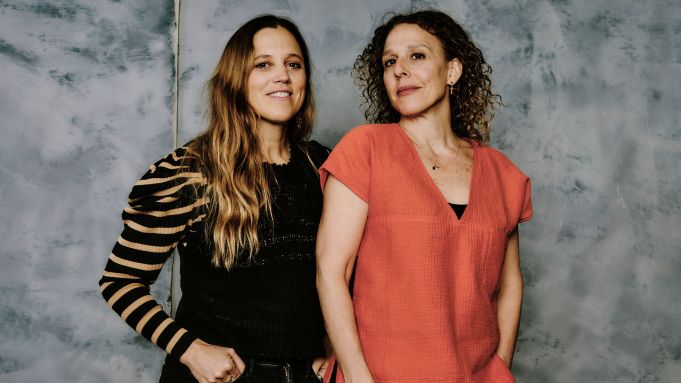 EXCLUSIVE: On the heels of its world premiere on the opening day at last month’s Sundance Film Festival, Showtime is giving us an exclusive look at Love Fraud, the premium cabler’s four-part docuseries from Oscar-nominated directors Heidi Ewing and Rachel Grady (Jesus Camp, Detropia).

Love Fraud follows the search for a love con named Richard Scott Smith, who has been preying on women in the Midwest for 20 years, stealing not only their love, trust and self-worth, but their life savings. Feeling that the criminal justice system has failed them, Smith’s victims band together to seek revenge with a bounty hunter named Carla.

Love Fraud is Ewing and Grady’s first episodic project and the first time Sundance has programmed an episodic on opening day.

Ewing’s first narrative feature, I Carry You With Me (TeLlevo Conmigo), also made its world premiere at the Sundance Film Festival this year.

Love Fraud will premiere Friday, May 8 on Showtime.