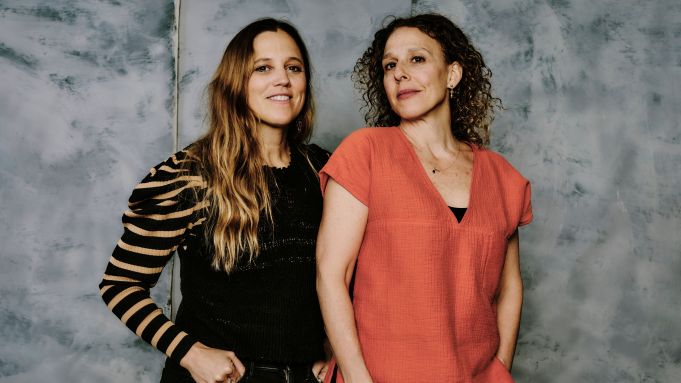 “We were looking purposefully for a bigamist but specifically for a bigamist that had secret lives. We’ve read stories over the years where these people have two, three families and I’ve always thought that was incredibly strange,” said Rachel Grady who, along with Heidi Ewing, directed and executive produced the Showtime 4-part limited docu-series, Love Fraud.

The series, which launched at the Sundance Film Festival on Jan. 23 before its debut on the premium cabler on May 8, follows the search for one man, Richard Scott Smith, who over the past 20 years used the internet and his dubious charms to prey upon unsuspecting women in search of love – conning them out of their money and dignity. As the women left in his wake find out about each other and discover strength in their growing numbers, they seek to bring him to justice.

“We think it’s really important that we don’t judge these women for having fallen for Richard Scott Smith because really what we took away from it is anyone can be conned and who doesn’t believe in love, who doesn’t want to fall in love and be swept off their feet and live happily ever after. It’s just part of the human condition,” said Ewing at Deadline’s Sundance Studio. “So we really, really tried in the series tonally to show that this could happen to you.”

See the rest of the interview above.