Continue to Deadline SKIP AD
You will be redirected back to your article in seconds
Skip to main content
June 10, 2019 12:47pm 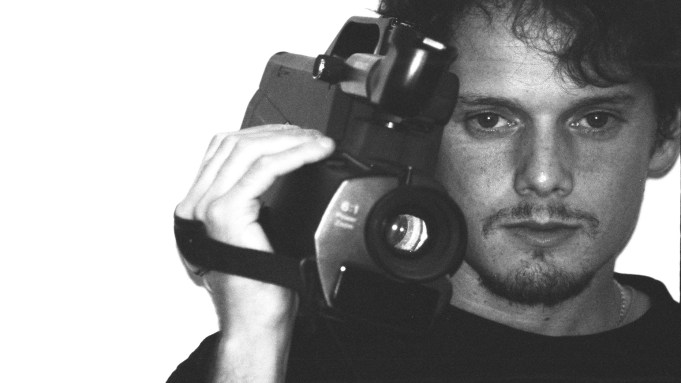 The just-released trailer for Love, Antosha, the documentary about the life and art of Anton Yelchin, hints at why the film’s world premiere in January at the Sundance Film Festival ended in a stirring standing ovation.

The 27-year-old Yelchin died three years ago this month in grisly fashion but the emphasis of the evocative documentary (directed by Garret Price) is the Star Trek star’s restive heart and restless creativity, which he expressed through writing, photography, and songwriting.

Yelchin’s odyssey, as summed up by the doc’s official synopsis: “Born in the former Soviet Union to a family of artists, Anton and his parents came to the U.S. when he was six months old. He started acting at nine. He had a genuine curiosity and love for people, for art, and for family. And a willingness to explore, and be open with, the darker parts of himself. Love, Antosha explores his successes and his struggles, and let’s viewers get to know this extraordinary person the world was cheated from seeing grow old.”