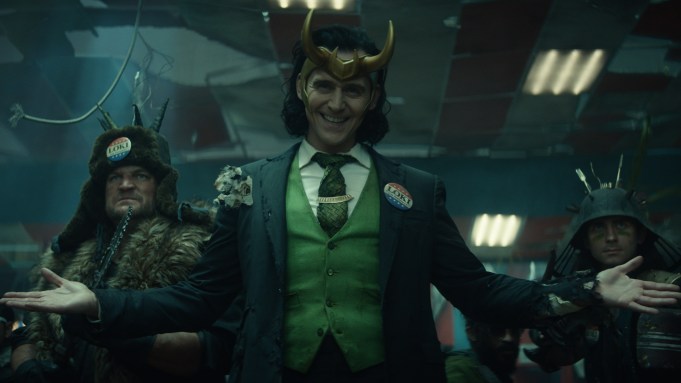 Marvel Studio’s released a trailer for Loki, the Disney+ series set for a June 11 debut.

“Watch Loki – the imperious God of Mischief – who, after absconding with the Tesseract, is a fish-out-of-water when he lands in a world of trouble with the bureaucratic TVA (Time Variance Authority),” is how Marvel describes this fresh look at the character.

Marvel Studios’ Loki features the God of Mischief as he steps out of his brother’s shadow in a new series that takes place after the events of Avengers: Endgame.