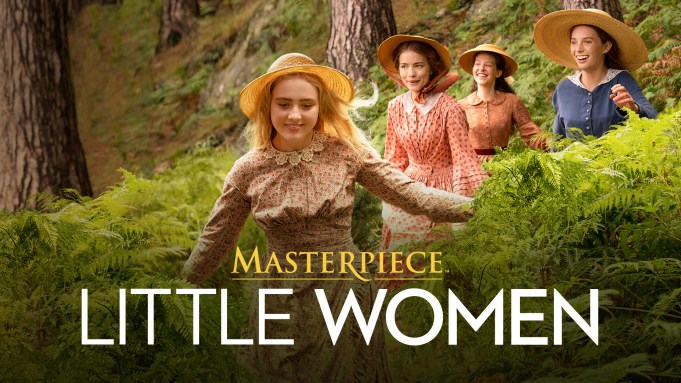 The legendary Angela Lansbury joins a stellar ensemble in a production of Little Women led by a nearly all-female creative team. Adapted by Heidi Thomas (Call the Midwife, Cranford) and directed by Vanessa Caswill (Thirteen), Little Women is as timely now as it was when the novel was first published 150 years ago. Lansbury is joined by Emily Watson, Michael Gambon, Dylan Baker, Maya Hawke, Kathryn Newton, Willa Fitzgerald, Annes Elwy and Jonah Hauer-King. Little Women is one of the most iconic titles in literature, and now a Limited Series from Playground for the BBC and MASTERPIECE on PBS.