Jerry Seinfeld To Direct & Star In 'Unfrosted', Movie About Creation Of The Pop Tart; Netflix Wins Rights
Read the full story
June 24, 2020 9:00am 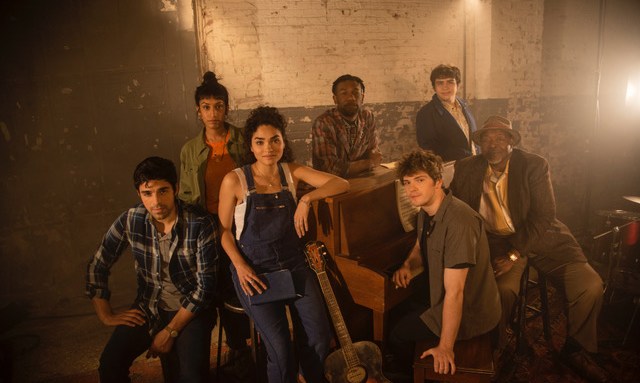 “Why do you write songs for no one to listen to?” That’s the question posed to Bess King (played by Brittany O’Grady) in this trailer for Apple’s Little Voice, the new half-hour drama from J.J. Abrams and Broadway’s Waitress writing team Sara Bareilles and Jessie Nelson.

Described as a “love letter to the diverse musicality of New York,” Little Voice is a coming-of-age drama series with original music by TV newcomer Bareilles.