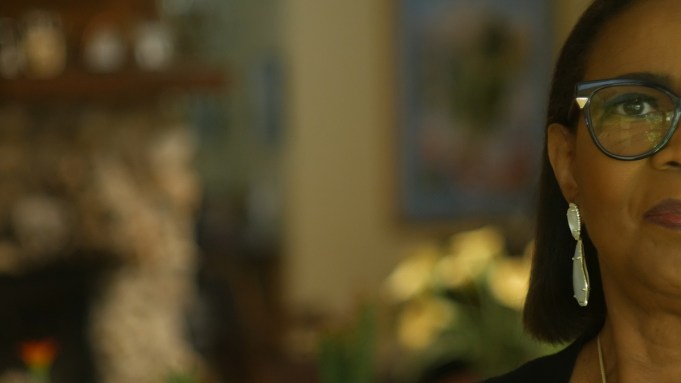 The project comes from director John Alexander and Crook and Nanny Productions, who previously made the Rudy Love pic This Is Love.

Little Satchmo has been adapted from Sharon Preston-Folta’s memoir. She unveiled her connection to Armstrong in 2012, decades after he died. Preston-Folta also narrates the project, which entered production during the pandemic and managed to shoot in New Orleans, New York and Sarasota FL

Music supervision and assistant direction comes from Emmy winner and Grammy nominee Eddie Korvin. The project is sponsored by the Southern Documentary Fund and has support from PBS Reel South. Festival premieres are being eyed for 2021.