Continue to Deadline SKIP AD
You will be redirected back to your article in seconds
Skip to main content
May 21, 2019 11:30am
3Comments 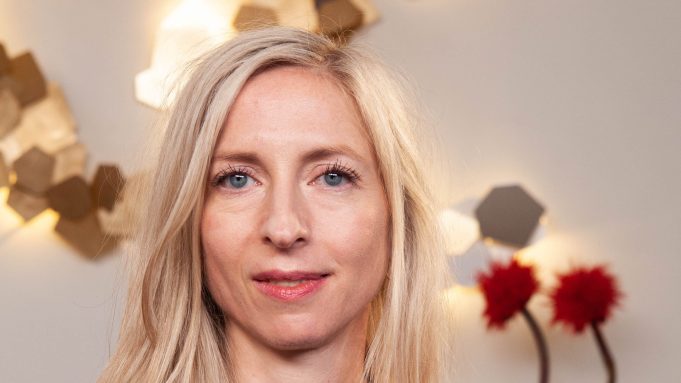 In just under 20 years, Austria’s Jessica Hausner has made a name for herself as a director of beguiling and provocative films that explore the mysteries of modern life. With her sixth film, the Cannes Competition entry Little Joe, she takes on the concept of happiness, casting Emily Beecham as a woman who thinks she has genetically engineered the perfect organism—a plant that acts as natural Prozac for everyone that tends to it. “The film is about a scientist,” Hausner explained when she stopped by the Deadline Studio. “Her name is Alice, and she’s dedicated to her work. She’s very good at it, but she’s also a mother and those two sides in her life are not very easy to connect.”

Although the film seems to flirt with genre, borrowing tropes from classic horror films such as Frankenstein and Invasion of the Body Snatchers, Little Joe quickly veers off in another direction, asking profound questions about the human condition. “Science is an interesting topic in our days,” said Hausner. “Science has become [so] important that I think, nowadays, we expect science to give us ultimate answers in times when there are too many answers, too many different opinions and perspectives. Science has become something like, I think, religion used to be, in previous years. Now, scientists are our priests and we think maybe science will give us clear answers, but I feel they don’t have the answers [either]. So that was something that was important to me to tell in the film.”

Off-setting the severity of such themes is the film’s elegant costume design, which offers a sublime showcase for the work of Hausner’s sister Tanja. “On the one hand,” said the director, “it’s a very artificial setting—the colors and the light and the camera movements are very stylish or artificial. But the human beings, the actors in the film, are not at all, of course, [stylized]. They are very natural, so there is a tension between those two elements in the film.”