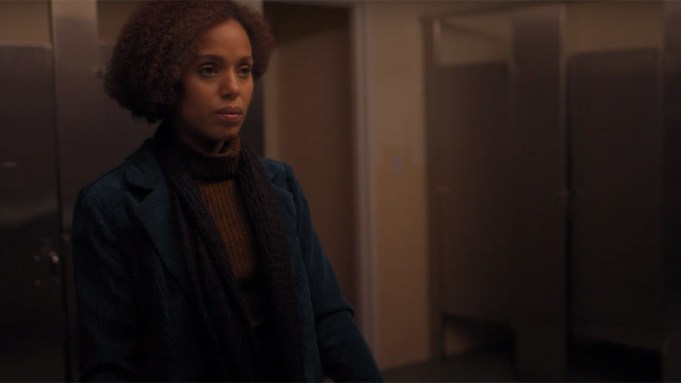 Hulu has slotted Wednesday, March 18 for the premiere of Little Fires Everywhere, its upcoming limited series based on Celeste Ng’s bestselling book. We’re also getting a first look at stars Reese Witherspoon and Kerry Washington in a combo teaser trailer/date announcement. “We all have parts that scare us,” admits Witherspoon’s Elena Richardson, adding “we can’t not look at who we are” in the quick 15-second clip.

Developed and written by Casual‘s Liz Tigelaar,Little Fires Everywhere follows the intertwined fates of the picture-perfect Richardson family and an enigmatic mother and daughter who upend their lives. The story explores the weight of secrets, the nature of art and identity, the ferocious pull of motherhood – and the danger in believing that following the rules can avert disaster.