Continue to Deadline SKIP AD
You will be redirected back to your article in seconds
Skip to main content
May 24, 2019 12:26pm 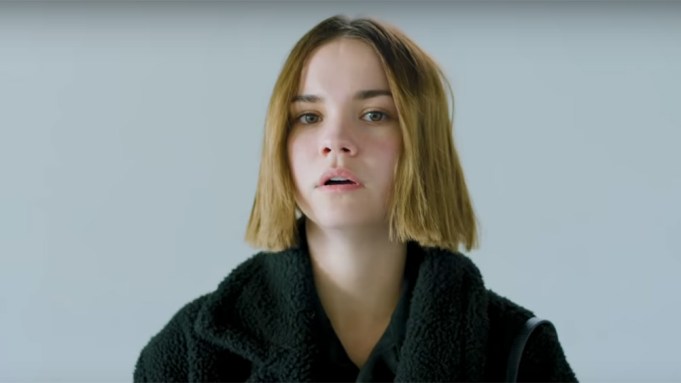 The internet TV network asked popular YouTube personalities from across Latin America, including Mexico, Colombia, Brazil and Venezuela, to create their own mini-stories inspired by the series.

Maia Mitchell (The Fosters), Rudy Mancuso, Juanpa Zurita, Lele Pons, Anwar Jiwabi, Hannah Stocking, Jeff Wittek, Delaney Glazer and Alesso star in the episodes which will be released on YouTube on May 26, June 2 and June 6, on the Netflix América Latina channel.

Netflix describes the anthology series as tapping into “our collective unease with the modern world, with each stand-alone episode a sharp, suspenseful tale exploring themes of contemporary techno-paranoia leading to an unforgettable – and sometimes unsettling – conclusion.”

The Black Mirror series was created and written by Charlie Brooker, and executive produced by Brooker and Annabel Jones.