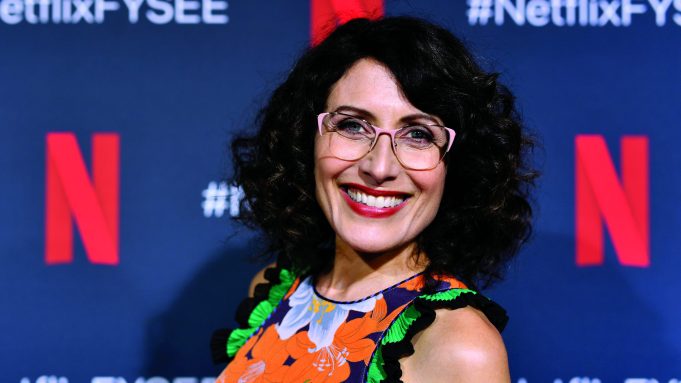 Talk about stealing scenes! Lisa Edelstein has been doing that her whole career in shows from The West Wing to Seinfeld to House to Girlfriends Guide to Divorce, and now opposite Michael Douglas and Alan Arkin in Chuck Lorre’s breakout Netflix comedy The Kominsky Method.

In the show, Edelstein plays Arkin’s over-the-top and quite outrageous daughter, who is also doing things that upset the apple cart. The actress plays the drug-addled hot mess known as Phoebe and doesn’t hold back, as she explained when I sat down with her at Netflix’s recent Scene Stealers panel at Raleigh Studios — where she also pretty much stole that show as well with wild tales of her life (so far) on the showbiz trails.