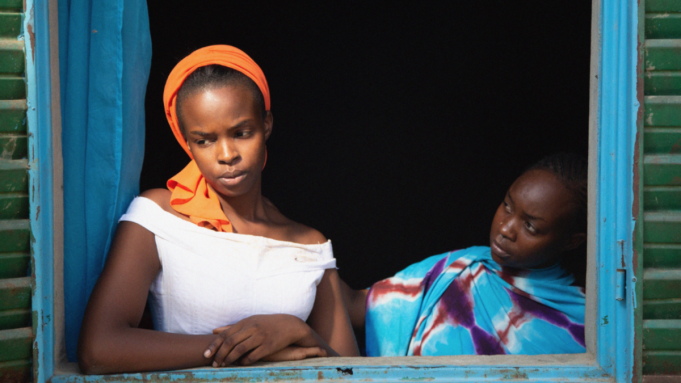 EXCLUSIVE: Here’s your first look at footage from Mahamat-Saleh Haroun’s Lingui, The Sacred Bonds, which is set to have its world premiere in Cannes Film Festival’s Competition.

Set on the outskirts of N’Djamena in Chad, Amina lives alone with her only 15-year-old daughter Maria. Her already fragile world collapses the day she discovers that her daughter is pregnant. The teenager does not want this pregnancy. In a country where abortion is not only condemned by religion, but also by law, Amina finds herself facing a battle that seems lost in advance. It stars Achouackh Abakar Souleymane (Amina), Youssouf Djaoro (Brahim), Rihane Khalil Alio (Maria), Mounira Michala.

Director Haroun has been in Cannes on several occasions including with Abouna Our Father (Directors’ Fortnight, 2002) and A Screaming Man (Jury Prize, Cannes 2010).