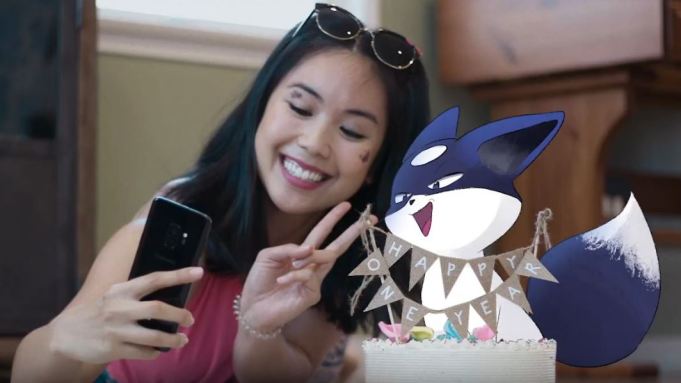 A couple of years ago, commercial and music video director Dennis Liu took Raising Dion, a comic book he had created about a Black single mother who discovers her young son has supernatural abilities, shot a short video adaptation and uploaded it on YouTube. The video went viral and got the attention of Creed star Michael B. Jordan and Charles D. King’s MACRO,. A TV series adaptation of the young Black superhero tale landed at Netflix with a series order.

Liu is looking for a similar outcome with Ling, the graphic novel he created with his wife, Marie Iida, known as Marie Kondo’s personal interpreter on Netflix’s the Emmy-nominated series Tidying Up With Marie Kondo.

Liu self-financed a video, which serves as a trailer for a potential YA superhero TV series, and uploaded it on YouTube yesterday. (You can watch it above) Even before the video went live, Marty Bowen and his Temple Hill saw an early cur and came on board to develop and produce a TV adaptation.

An Asian-American superhero, Ling is not sexy, she’s not good at math, she’s not submissive, and she skateboards. Ling, a Chinese American teen with a birthmark on her face, struggles with cyberbullying and self-image in high school. One day, Kitsy, a magical three legged fox, teleports into her washing machine to tell her that she’s a “which”: she has the ability to transform to be, whichever girl she wants to be.

Liu and Iida came up with the idea for the empowering story of Ling out of their shared belief in the importance and necessity of Asian representation in film and television.